Experience Saigon past and present on this half-day outing. Admire beautiful French architecture from the colonial era, gain moving insight into the Vietnam War with visits to the War Remnants Museum and the Reunification Palace, and wrap up your day with a boat ride through ancient canals.

After you're picked up from your hotel, start your outing with a visit to the sobering War Remnants Museum, where you can get a look at the Vietnam War from the perspective of the Vietnamese. See displays of military aircraft, weapons, and graphic photographs as you learn about the conflict that changed the face of the country.

From there, visit the Reunification Palace, a 1960s government building known as much for its kitchy decor as its historical significance. It was here that a North Vietnamese Army tank crashed through the gates in 1975, ending the war. Visit the interior to see the unusual items that fill the presidential office, the war room, and the banquet room.

Travel further back in time with a visit to the Central Post Office, a beautiful 19th-century, colonial-era building designed by famed French architect Gustave Eiffel (yes, that Eiffel). Send a postcard if you'd like, and then snap a photo of the nearby Notre Dame Cathedral, built in the mid-1800s.

Stroll down Dong Khoi Street—formerly Rue Catinat—to see the elegant old Opera House, and then hop on a speedboat to cruise along ancient canals. Drift along the waterways and learn about traditional Vietnamese lifestyles in areas that feel untouched by the modern world before heading back to your hotel.

Experience Saigon past and present on this half-day outing. Admire beautiful French architecture from the colonial era, gain moving insight into the Vietnam ... 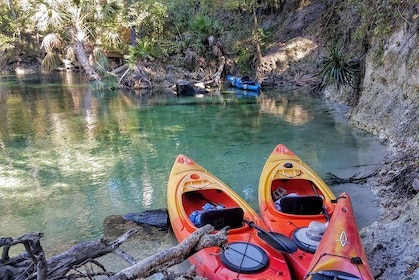 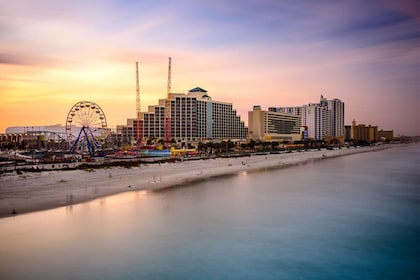 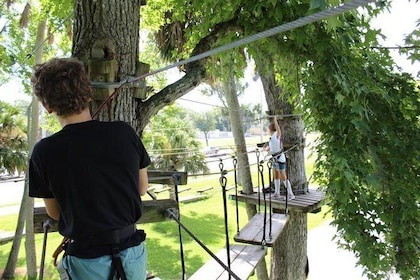 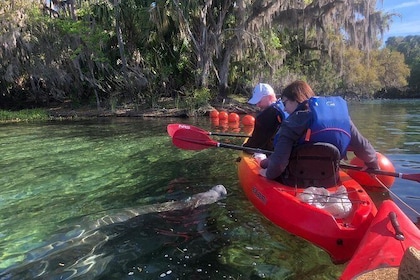 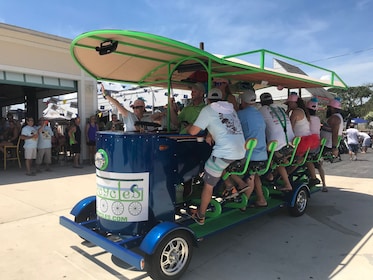 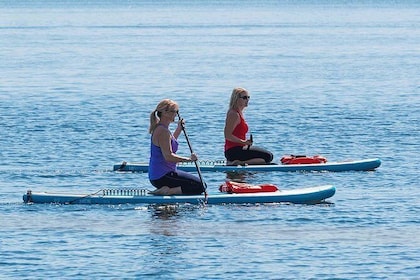 Dolphin and Manatee Stand Up Paddleboard Tour in Daytona Beach