Explore the sights of Ho Chi Minh City at your own pace on a tour bus. Enjoy unlimited rides for 24 hours, hopping on and off at popular sites such as Notre Dame Cathedral, Independence Palace, and the War Remnants Museum.

Board the air-conditioned bus and listen to fascinating commentary until you're ready to hop off. Perhaps start with a 360-degree view of the city from the Saigon Skydeck, and then try your hand at haggling at the lively Ben Thanh Market, the city's largest marketplace. Push through the crowds and buy handicrafts to take home or try out some local cuisine.

Stop in the heart of the city at the red-brick Notre Dame Cathedral, a prominent part of the skyline with its spire-tipped twin towers and home to the "weeping" Virgin Mary statue that drew thousands in 2005. Across the way is the Saigon Central Post Office, a striking mix of Gothic and French architecture designed by Gustave Eiffel.

At the War Remnants Museum, explore exhibits on the pain and destruction of the Vietnam War. Then, lighten things up with a stroll along Nguyen Hue Street—the city's first pedestrian promenade and a hopping place to hang out awhile.

Explore the sights of Ho Chi Minh City at your own pace on a tour bus. Enjoy unlimited rides for 24 hours, hopping on and off at popular sites such as Notre ... 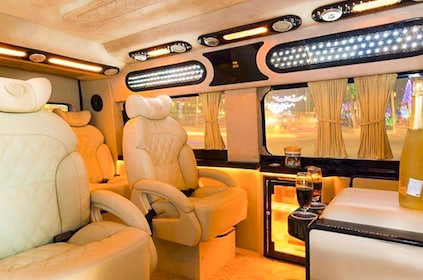 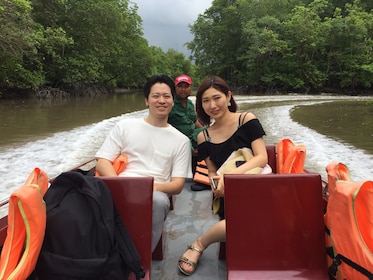 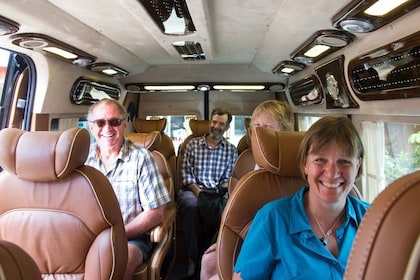 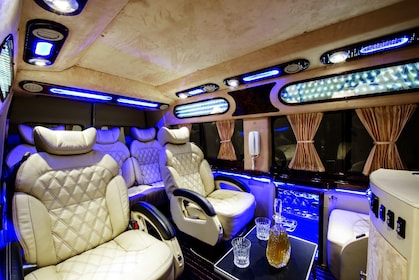 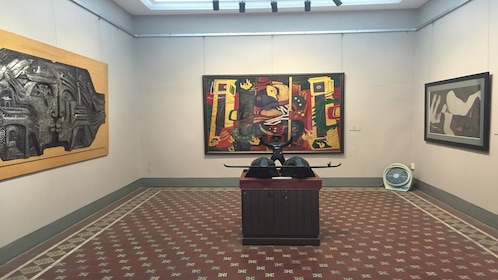 Inside The Colour Of Fine Arts - Ho Chi Minh City 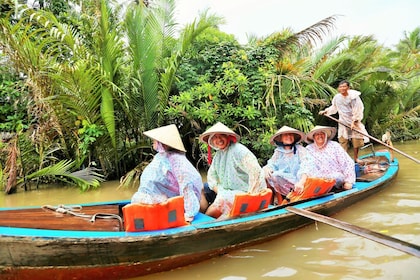